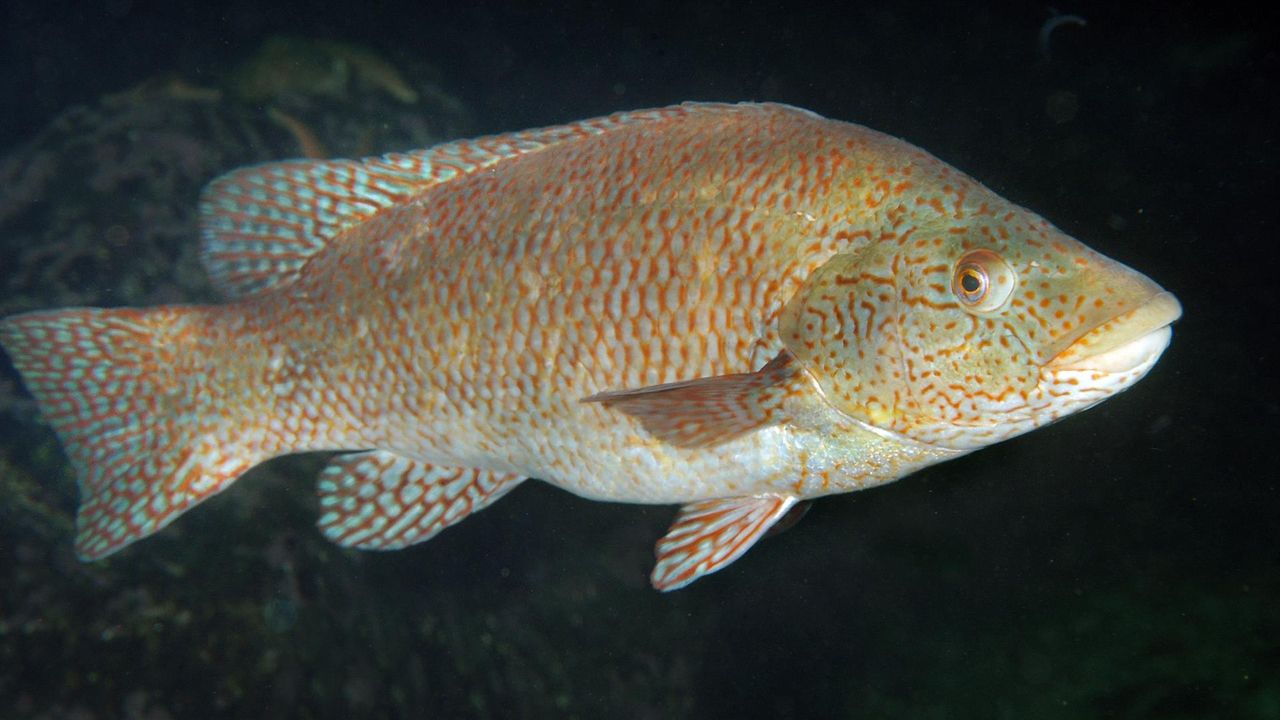 Ballan wrasse can be used as cleaner fish, in the same way as lumpfish. Cleaner fish is a collective term for fish used to remove salmon lice from farmed salmon. Ballan wrasse is also known as the most effective lice eater and is active in lower temperatures than the other wrasse species, but also in warmer temperatures than lumpfish. The species is an eager and efficient lice eater during the late summer, when problems with salmon lice are at their peak.

Ballan wrasse is a common species in the seaweed belt from the Swedish border to the Trondheimsfjord, and is a common sight for many Norwegians fishing from harbours in the summer. During the winter months, however, the fish swim down to deeper waters, around 200 metres deep. Ballan wrasse is a delicious fish to eat. When small, it is easily mistaken for other species of wrasse, but is increasingly identifiable from other Norwegian fish as it grows older.

The Norwegian coast is home to many species of wrasse that eat crustaceans, sea urchins, mussels and snails. Wrasse is a good helper for other fish because it also eats parasites. Thanks to its capacity to eat parasites off other fish, wrasse is now a welcome addition in salmon cages. Ballan wrasse is the largest of the wrasse species.

Salmon farmers prefer to use a combination of lumpfish and ballan wrasse as cleaner fish, as the two species have slightly different qualities. Ballan wrasse is most efficient during warmer periods. They struggle, however, during the winter when temperatures are lower, as they practically go into hibernation. Lumpfish, on the other hand, are active and efficient during the cooler periods, but struggle at the other end of the scale, when temperatures rise above 15-16 degrees. Having these two species complementing each other is therefore an ideal combination for combating salmon lice in cages.